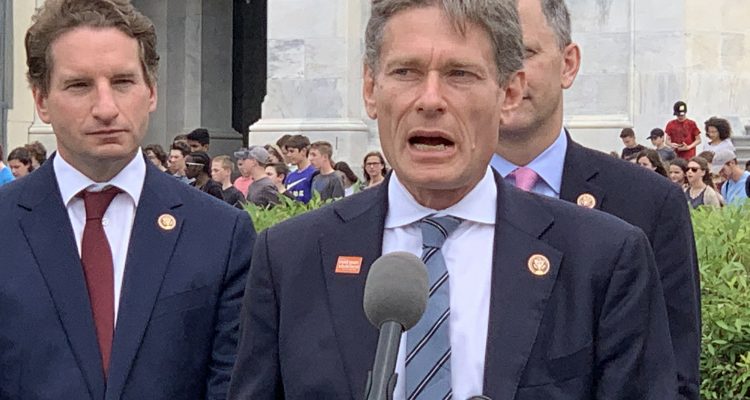 For the second time in less than five months, Democrat  Rep. Tom Malinowski is facing an ethics complaint for failing to properly disclose stock trades. This latest complaint came after it was revealed the Malinowski’s failed to disclose at least $186,000 in trading activity.

New Jersey Globe: “The disclosure requirements are an integral part of an ethical and transparent government,” FACT Executive Director Kendra Arnold said in a letter to the OCE. “Timely and accurate filings are the only method for citizens to determine whether Members have conflicts of interest or are wrongly profiting from their position — and there are consequences for failing to follow this law.”

The first complaint was filed in March when Malinowski was exposed for hypocritically profiting off the pain the pandemic caused and tried to cover it up by failing to file legally required disclosures. That violation prompted an investigation by the Office of Congressional Ethics. Malinowski has also faced questions about his unusually aggressive trading tactics.

Bottom Line: Voters deserve transparency from their elected officials. Tom Malinowski might not believe the rules apply to him, but his repeated failure to disclose trading activity is a violation of the public’s trust.