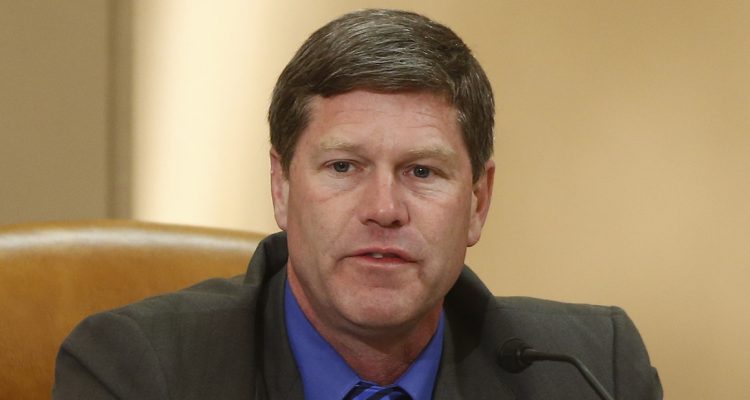 RightWisconsin: “The video shows Kind talking to a campaign aide who then sits down next to the tracker, an employee of America Rising PAC, and attempts to convince him not to record Kind’s speech.”

After that failed, Kind leaves the stage to confront the tracker himself. You can then hear the tracker saying “whoa, whoa,” as Kind grabs the camera to turn off the viewfinder, ending the recording.”

After spending more than two decades in Washington pushing a liberal agenda, Ron Kind is clearly feeling the pressure.