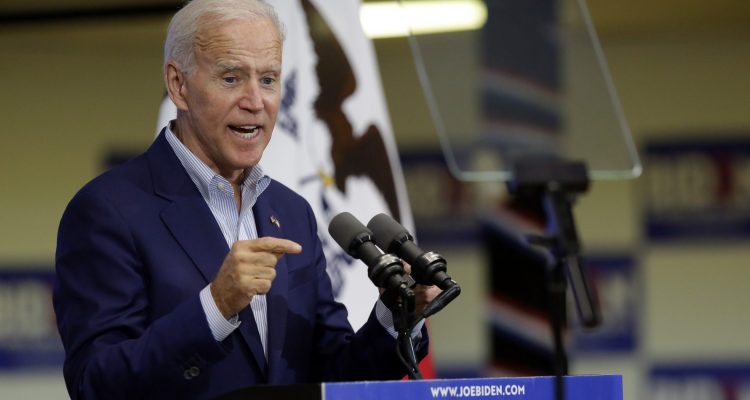 During his inaugural address, President Joe Biden promised to “be a president for all Americans.” But just a few hours later, President Biden began implementing partisan, job-killing policies and regulations that would foreshadow his agenda for the next 100 days.

On his first day in office, Joe Biden ripped away thousands of oil and gas workers’ jobs by revoking the permit for the Keystone XL Pipeline. He left those Americans without a livelihood. He left parents wondering how they’re going to pay to send their kids to school. And he did it all without providing any new “green energy” jobs for them as he promised.

Americans discovered quickly how far Biden was willing to go to appease the radical activists in his party, but little did we know how many lives would be turned upside down in the process.

In the wake of outrage among Hollywood elitists and liberal special interest groups over a new voting law in Georgia, President Biden lied about the law’s provisions and encouraged the MLB to move their All-Star game out of Atlanta as a result. Then, he left small businesses and workers to endure $100 million in lost tourism revenue that occurred because of the boycott.

Economic experts have predicted that Biden’s corporate tax hike will eliminate hundreds of thousands of jobs and hurt blue-collar workers in the process.

Bottom line: Joe Biden’s first 100 days have been filled with radical policies that have crushed opportunity and left thousands of  Americans behind.