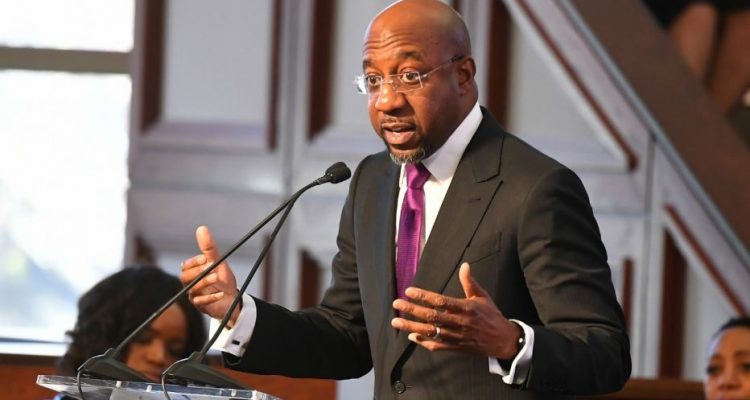 Raphael Warnock (D-GA) is an unabashed liberal whose past is riddled with one scandal after another. But his most recent failure is leaving Georgia workers, businesses, and families to foot the bill for his big-spending agenda.

Atlanta’s inflation rate is the second highest in the country, according to a recent report released by the U.S. Department of Labor.

“Only metro Phoenix, at 11 percent, has a slightly higher rate than Atlanta.”

Warnock has not only dismissed the problem of inflation as “the business practices of a few corporations,” he made the issue worse by voting for Joe Biden’s trillion-dollar American Rescue Plan which economists deemed the “original sin” that drove inflation. Ensuing investigations also discovered that the American Rescue Plan was widespread with waste as states ended up using the COVID relief money on things such as horse tracks, speedways, and social media influencers.

On top of that, Warnock has pledged to continue pumping the economy with government spending via Build Back Better – despite warnings that it would intensify inflation.

Gas prices in Georgia are also soaring, forcing some voters to pay as much as $106 for a full tank of gas. What is Raphael Warnock’s solution? Suspending the federal gas tax which former Obama Treasury Secretary Larry Summers described as “shortsighted, ineffective, goofy and gimmicky.” Others have criticized the idea as an ineffective messaging stunt.

E&E News: “‘It’s not a real remedy for long-term inflation or for high gas prices,’ said Andy Winkler, director of the housing and infrastructure project at the Bipartisan Policy Center. ‘It’s more of an election-year messaging bill that really won’t save them from hearing from constituents about rising gas prices.’”

Bottom line: Raphael Warnock’s radical agenda is responsible for the economic woes Georgians are facing, and his policies moving forward would do little to alleviate their struggles – if not make things worse.