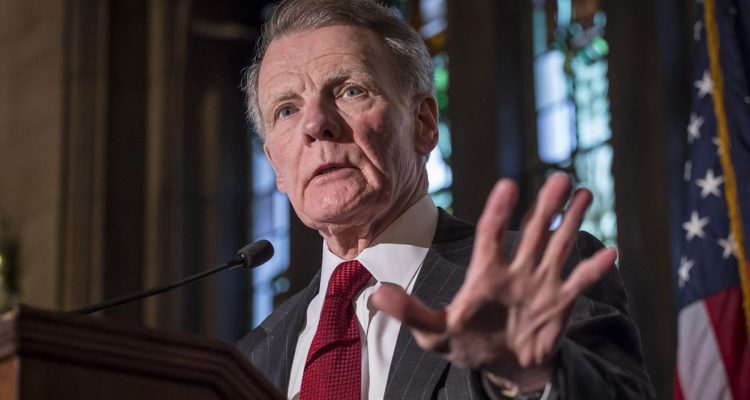 The Chicago Tribune is now reporting that FBI investigators listened in on phone calls made by Michael McClain, a friend of Madigan for more than three decades.

“Federal authorities recorded phone calls of one of House Speaker Michael Madigan’s closest confidants as part of the burgeoning investigation into ComEd’s lobbying practices, two sources with knowledge of the probe told the Chicago Tribune.”

“Recordings of phone conversations involving Michael McClain, who lobbied for ComEd and parent company Exelon before retiring in 2016, are part of the expansive probe that has rocked the Springfield political establishment over the past several months, the sources said.”

This development is especially notable for two reasons:

“Wiretaps are treated by the courts as an investigative method of last resort and require proof not only that a specific crime was being committed but also that the target was using a particular phone to do so. They must be signed off on by a deputy attorney general assigned to the U.S. Department of Justice in Washington before going before the chief federal judge for final approval.”

Michael Madigan’s decades of accumulating power through his corrupt influence are finally catching up to him.