Left Behind by Biden 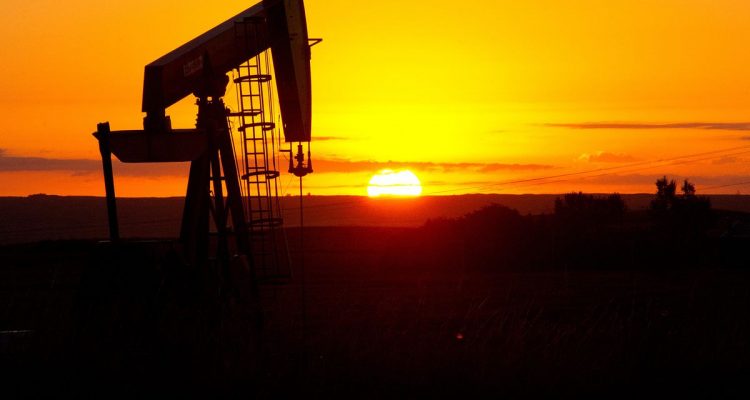 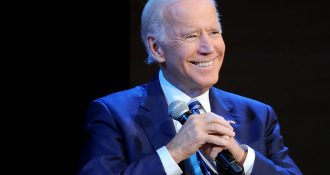 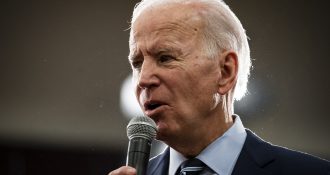 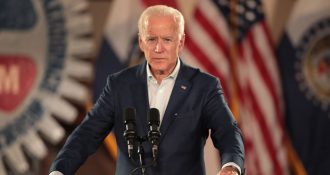 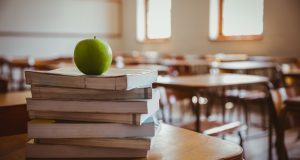 The Biden Administration’s war against parents is coming from the highest ranks of the administration.

There’s No Way to Spin It: Democrats SALT Repeal is a Hand Out to the Rich

By prioritizing SALT, it’s clear Democrat politicians prioritize their donors over everyone else.

The Biden-Harris administration’s policies have been more focused on appeasing the radical activists within their party than working in the best interest of all Americans, and voters’ patience is wearing thin.

Joe Biden has proven he will stop at nothing to implement his radical energy agenda, even if it means sacrificing thousands of American jobs in the process.

From the moment he stepped foot into the Oval Office on January 20, 2021, Joe Biden began implementing his radical agenda that has devastated communities across the country. On day one, Biden cancelled the Keystone XL Pipeline which put thousands of people out of a job and sent a message to oil and gas workers that they are not valued in Washington. Now, President Biden continues to push for dangerous policies that would wipe out millions of jobs and push cost increases on to hardworking, middle-class Americans. Joe Biden claimed he wanted to “Build Back Better,” but the policies he has championed have left thousands of people behind.