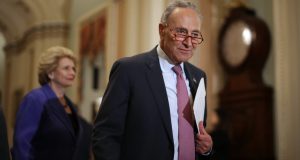 Ketanji Brown Jackson Will Be A Liability for Senate Democrats

Democrats have a soft-on-crime problem, and their dismissal of Ketanji Brown Jackson’s disturbing record further exemplifies how out of... 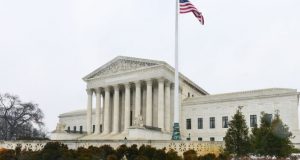 Ketanji Brown Jackson is the abortion lobby’s best case scenario for the Court and a rubber stamp for Democrats’...

The effort remains a pipe dream organized by dark money interests to satisfy the demands of left-wing activists.