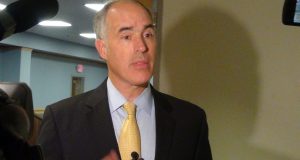 Both Senator Bob Casey (D-PA) and Governor Tom Wolf (D-PA) are up for re-election next year. But according to... 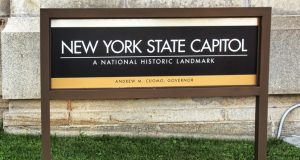 ICYMI: Cuomo’s endorsement of de Blasio was painful and made no sense 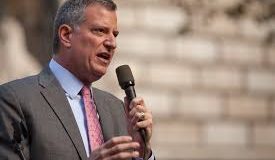 New York City Mayor Bill de Blasio has long been associated with the most extreme left-wing elements of the... 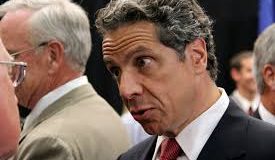 Governor Andrew Cuomo (D-NY) has long had tremendous problems with the liberal wing of the New York Democratic Party.