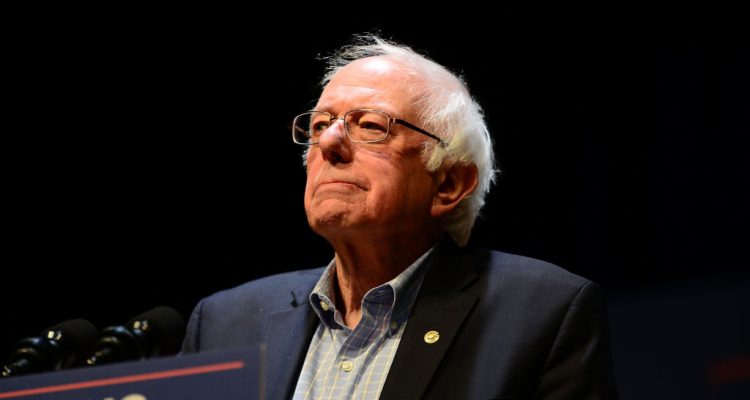 Today, Bernie Sanders is unveiling an updated version of his Medicare for All bill that includes the elimination of private insurance. Kamala Harris, Elizabeth Warren, Cory Booker and Kirsten Gillibrand all co-sponsored the original proposal in 2017 and have once again signed on to the plan that experts say could cost as much as $32 trillion over 10 years.

Yet, they have all been tripping over themselves trying to get around admitting that the legislation would in fact eliminate private insurance:

We know that the Democratic establishment is weary of such socialist, far-left proposals. Last week, Politico reported that Nancy Pelosi’s top healthcare aide cautioned against the progressive policy push.

In their #RaceToTheLeft, 2020 Democrats are signing on to every far-left, socialist policy that is announced to appease the base while hoping that voters don’t actually read what the bills will do or cost.