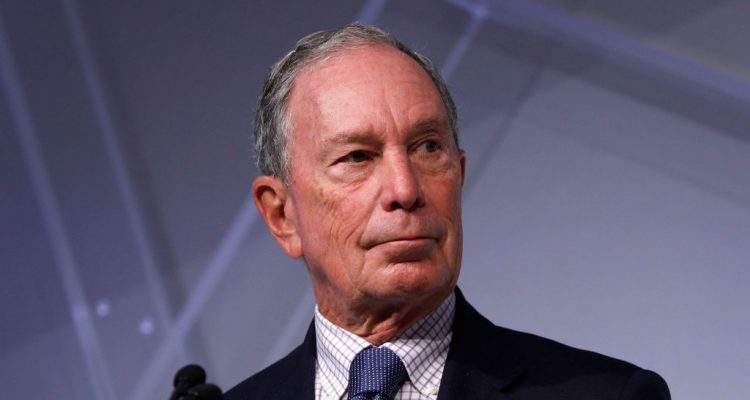 Despite spending more than $300 million on TV, radio, and digital ads, Michael Bloomberg is a relatively unknown commodity outside New York City. A newly surfaced audio recording of a speech Bloomberg delivered in 2015 reveals shocking comments he made about minorities and the intention of his stop-and-frisk policy.

“95% of your murderers — murderers and murder victims —  fit one M.O. You can just take the description, Xerox it and pass it out to all the cops. They are male minorities, sixteen to twenty-five. That’s true in New York, that’s true in virtually every city. … And that’s where the real crime is….

As Mayor, Bloomberg was a staunch defender of the stop-and-frisk policy, including being vehemently opposed to measures that would bring accountability to the system, including a measure to combat racial profiling.

The policy was criticized for being a form of racial profiling with a particular bias towards targeting minorities. Soon after Bloomberg’s crusade against the City Council accountability measures in 2013, a U.S. District Court Judge found policy “unlawfully targeted black and latino men, and ruled the policy amounted to “indirect racial profiling.” 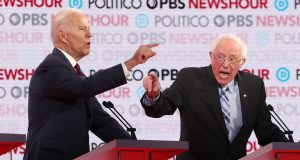