A Connecticut Democrat Is Facing Increasing Calls To Resign 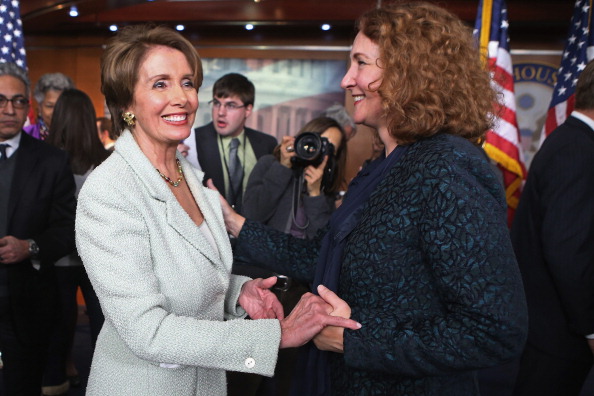 Last week, a disturbing new report exposed the fact Rep. Elizabeth Esty (D-CT) failed to protect her staff from an abusive chief of staff, whom she later recommended for a new job.

Now Esty is rebuffing calls back home for her resignation, including from fellow Democrats and the state’s leading newspaper. These headlines show just how bad things are getting for Esty:

The Associated Press: “Democrats tell embattled congresswoman to quit; she says no”

Connecticut Post: “Esty under scrutiny over handling of alleged abuse”