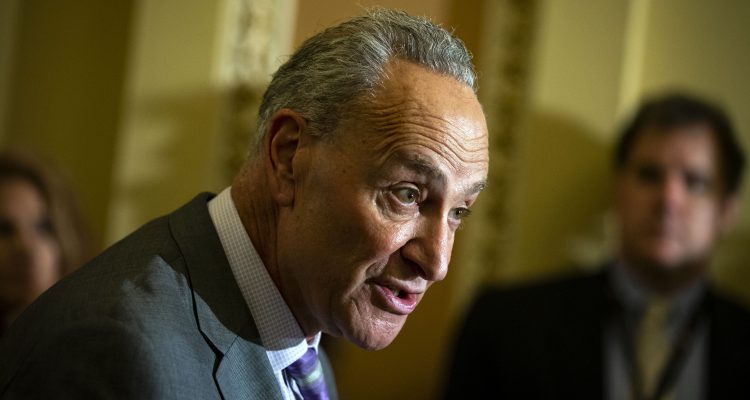 Yesterday brought another rash of high-profile Democrats turning down Chuck Schumer and his lieutenants in their efforts to recruit candidates for Senate races. Now, some Democrats are beginning to become “alarmed by the lack of candidates.”

James Downie, Washington Post: “Always harder to recruit for Senate when a presidential race is wide open and the Betos of the world have people telling them they can win that instead. But Team Schumer failed yet again.”

Associated Press: “Senate Democrats are stinging from a trio of high-profile failures to recruit candidates who could help reclaim the majority”

The trio is on an increasingly popular list, including at least four others, who have rejected overtures from Senate Democrats.

Schumer has personally met with or asked numerous candidates to run for Senate who then turned him down.

Veteran Democratic Strategist, Politico: “But privately, some Democrats are alarmed by the lack of candidates…We really need to get some good recruits as quickly as possible”