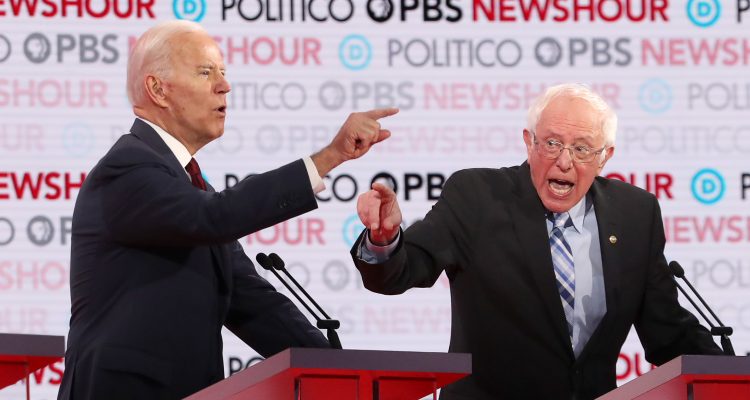 Later this evening, the polls will close in Iowa and the first results for the 2020 Democratic Primary will be tallied. This is your friendly reminder that regardless of the outcome, this is the far-left, liberal agenda Democrats are endorsing.

Virtually every one of the Democrats’ potential nominees wants to raise taxes to fund their multi-trillion-dollar proposals, provide taxpayer-subsidized health care for illegal immigrants, and eliminate tens of thousands of energy sector jobs.

A recent poll conducted by The Associated Press-NORC Center for Public Affairs Research revealed a significant enthusiasm gap, with 43 percent of Republicans reporting being excited to vote in 2020 compared to 33 percent of Democrats. Meanwhile, reported levels of anxiety and frustration were significantly higher among Democratic voters.

Bottom line: Given the slate of candidates they’ve been left with, it’s hard to blame Democrats for feeling frustrated and apathetic. Their party has lurched to the left and is now bear-hugging a far-left, socialist agenda.