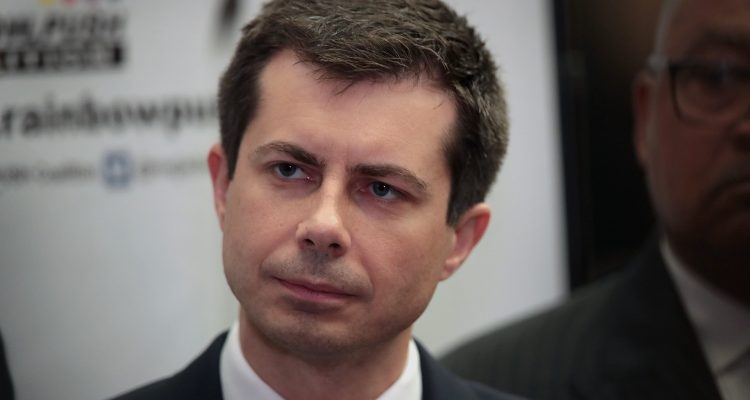 On his first day in office, Joe Biden revoked the license for the Keystone XL Pipeline, a major infrastructure project to transport energy resources from Canada to the southern United States. The project would create thousands of union jobs, and provide the safest method of transportation possible for oil from our northern ally.

The next day, former South Bend Mayor Pete Buttigieg went before the Senate for a confirmation hearing to Secretary of Labor.

The Wall Street Journal Editorial Board wrote about the decision, noting that the Obama Administration ruled five different times that building the pipeline would have no material effect on greenhouse gas emissions while eliminating thousands of jobs.

Wall Street Journal Editorial Board: “The Obama State Department found five separate times that the pipeline would have no material impact on greenhouse gas emissions since crude would still be extracted. Shipping bitumen by rail or tanker would result in 28% to 42% higher CO2 emissions and more leaks. No matter. President Obama in 2015 rejected the permit as an oblation to the Paris Climate accords.”

When it came to specifics, Buttigieg didn’t have much to say. It should be a warning sign for Americans as the administration prioritizes political concerns from allied activists over the availability of affordable energy.