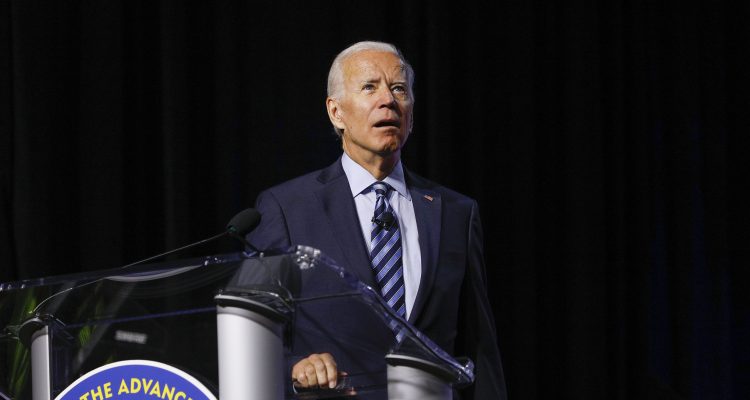 After weeks of chaos leading up to the event, Joe Biden’s bungled Summit of the Americas kicked off in Los Angeles. The biggest stories remain who is boycotting the event, what Biden conceded to win leaders’ attendance, and who was snubbed by the administration.

Fox News: The heads of Mexico, El Salvador, Guatemala and Honduras were all missing in action at the Summit of the Americas so far this week, just as the Biden administration was pushing its call for international cooperation on the migrant crisis — and as the numbers keep piling up at the U.S. southern border.

Mexican President Andrew Manuel Lopez Obrador was not in attendance at the summit in Los Angeles – because not all countries were invited — and the presidents of the three Northern Triangle countries also decided to snub the event.

In addition to the high-profile absences, Biden declined to invite Juan Guaidó, who the United States recognizes as the interim president of Venezuela. The decision “bolsters” the standing of Venezuelan dictator Nicolas Maduro.

The Hill: The Biden administration opted not to invite Guaidó. . . The U.S. has recognized Guaidó, the leader of the national assembly, as the interim president and rightful leader of Venezuela since 2019 as it sought to pressure President Nicolas Maduro to resign. But Maduro has remained in power and the lack of an invite for Guaidó could bolster his standing.

The mismanagement of the summit and damage dealt to key international relationships risks worsening the crisis at the United States’ southern border. Mexico and the Northern Triangle countries — El Salvador, Guatemala, and Honduras — are all key to reducing the flow of illegal immigrants and drugs into the United States. In April, border patrol apprehended more than 230,000 immigrants .

Just before the summit began, another migrant caravan began trekking toward the United States. The latest caravan is reportedly 32 miles long and could swell to 15,000 migrants.

New York Post: Up to 15,000 migrants — many of them from Central America, Venezuela, and Cuba — may soon join a massive caravan that set off from southern Mexico toward the US border Monday, with its members calling on President Biden to repeal the Title 42 health policy by the time they reach the frontier. . .

Pictures show hundreds of migrants carrying backpacks, children, umbrellas, and various flags, as well as pushing strollers and wheelchairs. Some were also spotted carrying large signs and food and water.

Bottom Line: The mismanaged Summit of the Americas is another example of the Biden-Harris administration’s incompetence on the international stage— and it has real consequences for the American people.