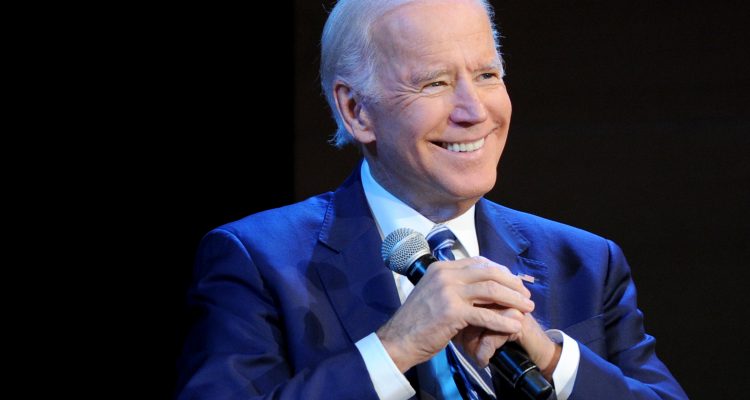 The Biden-Harris Administration is warning agents to be prepared to process thousands of new migrants and asylum claims as the White House works to reverse Trump-era immigration and pandemic policies.

Joe Biden is expected to end Title 42 — a CDC policy that allows border agents to swiftly expel migrants coming across the border — sometime this month.

Washington Free Beacon: “As part of the preparation for that policy reversal, senior Department of Homeland Security officials warned staff that they will have to process up to 1,200 family units a day. That number of family units works out to 312,000 a year, assuming the border does not see any future surges. Following their release from custody, those migrants are in effect free to stay, said one DHS official, because many immigrants skip their immigration court hearings sometimes scheduled two years after they are initially detained.”

Border officials, whose resources are stretched thin, say they are worried about the implications of laxer immigration policies.

The Left seems to have one goal when it comes to immigration: let as many people into the country as possible. That’s of course excluding those fleeing Cuba or Haiti.

Politico: “Cuban-born Homeland Security Secretary Alejandro Mayorkas on Tuesday delivered a clear message to the Cuban and Haitian people amid upheaval in both Caribbean nations: Do not come to the United States.

“‘The time is never right to attempt migration by sea,’ Mayorkas said in a press conference at the U.S. Coast Guard Headquarters. ‘To those who risk their lives doing so, this risk is not worth taking.’”

Whitney Robertson, America Rising PAC Press Secretary: “It’s no wonder the majority of Americans disapprove of Joe Biden’s immigration policies — they’re ineffective and dangerous. The Biden-Harris administration’s reckless open-border agenda undermines our national security, puts border patrol agents at risk, and is a slap in the face to those who go through the proper legal channels to enter our country.”