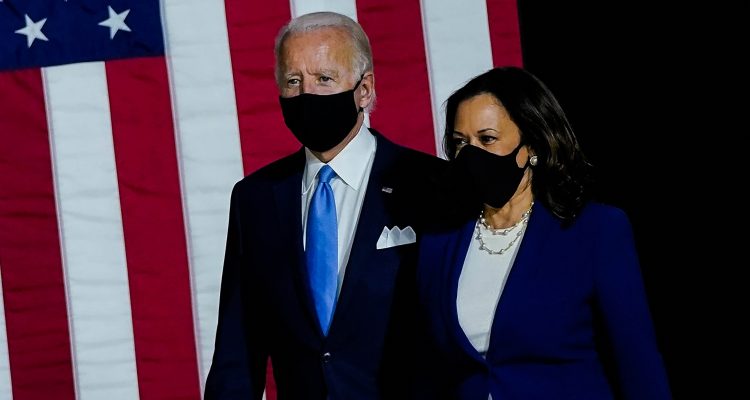 Today, Joe Biden and Kamala Harris continued their war on the energy industry and the American jobs it creates. The Biden-Harris administration announced that oil and gas drilling leases in Alaska’s Arctic National Wildlife Refuge were suspended until further notice, which is a reversal of a policy that protected our economy and national security.

Wall Street Journal: “Policies aimed at slowing or stopping oil and natural gas production on federal lands and waters will ultimately prove harmful to our national security, environmental progress and economic strength,” he said in a statement.

The administration announced the reversal despite a 2019 analysis that found the program would have a “negligible environmental impact.”

However, Republicans immediately began fighting back against the Biden-Harris administration’s disastrous decision. The New York Times wrote that Alaskan officials were “livid” over the decision.

New York Times: Gov. Mike Dunleavy, also a Republican, called the move an “assault on Alaska’s economy” and pledged to “use every means necessary to undo this egregious federal overreach.”

Alaska Senator Lisa Murkowski said that the move was illegal and that the president does not have “the discretion to decide otherwise.”

Bottom Line: The Biden-Harris administration’s decision goes against the wishes of Alaskans and undermines America’s energy independence and national security. This decision is just another example of the Democrats leaving hard-working Americans behind in order to enact their radical liberal agenda.