Biden’s ‘Disinformation Board’ Slammed as ‘Dystopian and Chilling’ 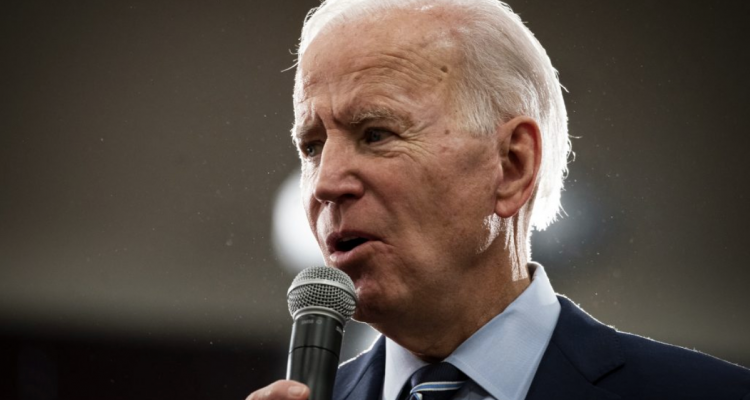 Last week, Homeland Security Secretary Alejandro Mayorkas announced the creation of a new board to counter information the Biden-Harris administration deems “misleading.” Free speech advocates and Republican lawmakers slammed the move as an assault on the First Amendment. One journalist described the new agency as “dystopian and chilling.”

Fox News: Sen. Marco Rubio, R-Fla., similarly tweeted, “Nothing else we are working on will matter if we don’t put an end to the Biden’s Ministry of Truth.” And Sen. Cynthia Lummis, R-Wyo., stated, “I trust the common sense of the American people. A government arbiter of ‘truth’ department is a [red flag] for free thinking people.”

Mayorkas also revealed that partisan activist Nina Jankowicz would lead the board. Jankowicz has been described as a “political hack” and her bizarre social media posts have raised questions about her qualifications.

WSJ Editorial: The problem is that this new board may choose to play the role of national fact checker, a kind of government PolitiFact. They’ll look down from Mt. Washington at this or that statement and vouchsafe to the masses what is true and what is false. . .

The temptation will be great to address issues that are part of America’s raucous domestic political debate. All the more so given that the disinformation board’s first executive director is reported to be Nina Jankowicz, whose partisan footprints are all over social media. She can be seen on TikTok singing her own highly partisan adapted lyrics to the tune of a “Mary Poppins” song.