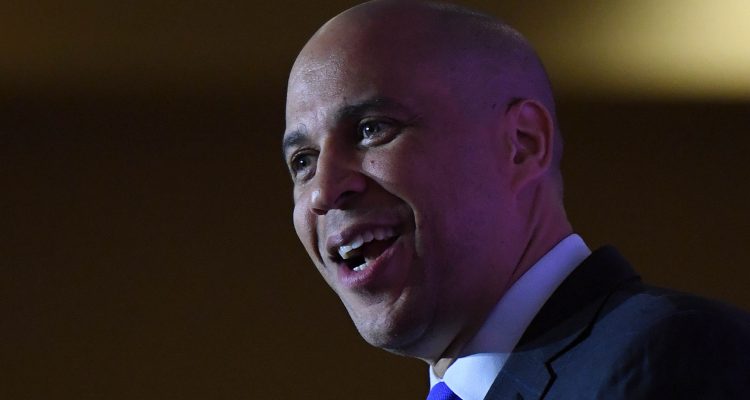 As Senator Cory Booker gears up for his anticipated 2020 presidential run, his time as mayor of Newark is bound to come under greater scrutiny including his oversight of the Newark Watershed.

Yesterday, a former political consultant involved in the Newark Watershed scheme was sentenced to four years in federal prison “for her role in defrauding the now-defunct nonprofit in charge of treating water for parts of northern New Jersey.”

Following the sentencing, a group at the forefront of efforts to expose corruption at the agency, which Booker presided over and strengthened as mayor, called for more information from the Senator:

“Newark resident Guy Sterling, of The Newark Water Group, which led efforts to expose corruption at the agency, said the group wanted officials to continue investigating what happened at the agency.

“We are of the belief that there could well be others who shared in the illicit distribution of watershed fund,” he said. “We also seek a more plausible explanation from former Mayor Cory Booker — who served as ex-officio chairman of the watershed’s board at the time of this corruption — about what he knew when he knew it.”

Booker’s negligence was partly to blame for the corruption at the Watershed. He didn’t attend a single meeting, instead sending an administrator in his place. When the administrator resigned in 2010, Booker did not replace him.

Politico Magazine: “There was a corruption scandal at the Newark Watershed Conservation Development Authority that centered on Booker’s friend and ally, Linda Watkins-Brashear. One watchdog group said the authority had gone ‘Hog Wild,’ while overseeing Newark’s water and sewer infrastructure. Top officials were convicted of taking millions in bribes, kickbacks and engaging in other misuse of public money. Booker had to distance himself with the sheepish, yet accurate, excuse he had not been paying attention, had not been to meetings.”

Booker will need to run on more than “I am Spartacus” moments if he wants to break through the crowded 2020 field. A divisive primary will warrant a thorough examination of his record – or lack thereof – as mayor of Newark.