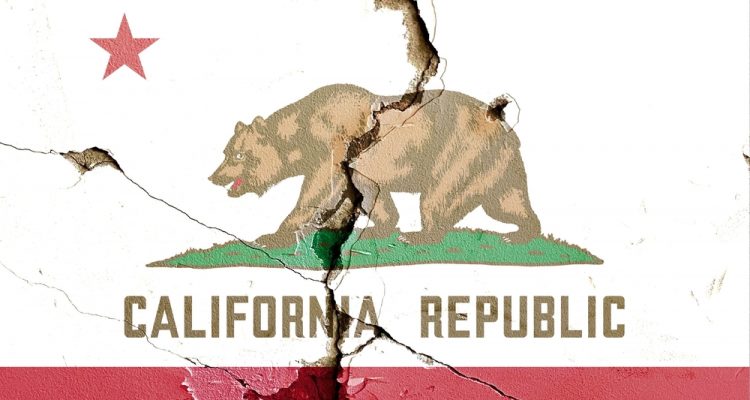 Voters in California’s most liberal cities “rebuked” progressive Democrats that have allowed cities to “spiral out of control” — a move Axios described as a “political earthquake.” The elections sent a strong message that violent crime, thefts, rampant homelessness, and open-air drug use — enabled by Democrats in control — will no longer be tolerated, even in the country’s most progressive cities.

New York Times: Voters in California delivered a stark warning to the Democratic Party on Tuesday about the potency of law and order as a political message in 2022, as a Republican-turned-Democrat campaigning as a crime-fighter vaulted into a runoff in the mayoral primary in Los Angeles and a progressive prosecutor in San Francisco was recalled in a landslide.

The two results made vivid the depths of voter frustration over rising crime and rampant homelessness in even the most progressive corners of the country — and are the latest signs of a restless Democratic electorate that was promised a return to normalcy under President Biden and yet remains unsatisfied with the nation’s state of affairs.

In Democrat-led cities, crime rates have been rising and residents’ quality of life has been slipping. Locally and nationally, Democrats are focused on radical, progressive political transformations instead of increasingly dangerous and disorderly daily life.

CNN: Voters in two of the most liberal cities in America sent a clear message to the Democratic Party on Tuesday: they want their leaders to refocus on the most basic functions of government by ensuring their safety, protecting their quality of life and restoring order.

For months now, voters in San Francisco and Los Angeles have voiced their concerns that daily life in their cities appears to be spiraling out of control. Residents in San Francisco have been contending with a rise in burglaries and car thefts, as well an alarming spate of hate crimes directed against Asian Americans. Los Angeles residents have witnessed a sharp increase in violent crime, while city leaders have been grappling with a homelessness crisis that has led to the proliferation of tents and trash across parks, sidewalks and public spaces, while exposing an untreated mental health emergency on their streets.

Chesa Boudin — the recalled San Francisco district attorney — feuded with police, eliminated cash bail, and reduced the number of criminals sent to jail. San Francisco’s rejection of Boudin and his radical reforms is a warning sign for national Democrats as the midterm elections approach. Even worse for Democrats, Boudin underperformed with traditionally reliable Democratic voters.

Axios: Voters in deep-blue California rebuked Democrats in both the Bay Area and Southland on Tuesday. . . Even in top Democratic power centers, midterm-year liberal voters are fed up. It’s a bleak sign for President Biden as Dems try to hold on to the House and Senate in November.

Bottom Line: Decades of Democratic leadership have made life in America’s cities dangerous and chaotic. Voters are fed up, and Democrats have been put on notice.