Can Joe Biden Stop House Democrats from ‘Hidin from Biden’ During State of the Union? 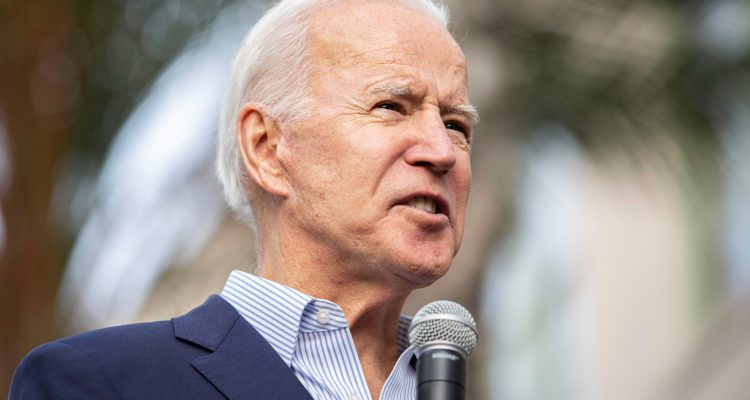 As Joe Biden is set to deliver the State of the Union address, he’s wrestling with an agenda in free fall, another international crisis, and a Democratic Party that’s desperate to convince Americans they should stay in power.

According to Kamala Harris, “…when folks vote, they order what they want — and in this case they got what they asked for.” Apparently she thinks Americans actually wanted rising crime, skyrocketing inflation, and record high illegal border crossings.

It all begs the question: Are vulnerable House Democrats feeling the same buyer’s remorse?

Punchbowl News recently asked eleven endangered House Democrats about how the President will impact their own re-election races. None were willing to embrace the President and his disastrous record.

Punchbowl News: “Eleven of the Frontline Democrats that face the highest odds of losing reelection all gave us the same response about Biden: They’re focused on local, not national, politics in 2022.

“None of the Democrats we interviewed said they would turn down a Biden visit to their district. But when prompted about their messaging, these Frontliners said their route to reelection had little to do with Biden or even Washington. One told us that they will run as a mayor of all the towns in their district.”

With Joe Biden’s overall approval rating dwindling to 37 percent, it’s no surprise endangered House Democrats, such as Mikie Sherrill, are outright refusing to answer questions about the President’s performance.

America Rising PAC Spokesperson, Kristen Bennett: “Joe Biden is a liability for House Democrats. His misguided agenda has failed to address multiple crises that are hurting Americans here at home, and America’s credibility abroad. The midterms are looking grim for Democrats and Joe Biden’s disastrous presidency is to blame.”