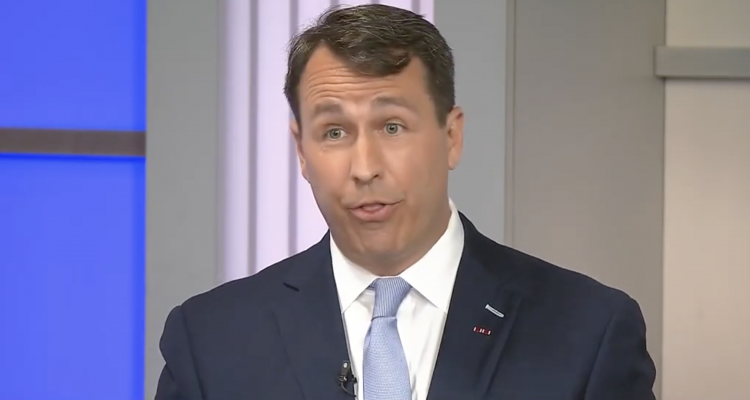 During the first televised debate in the North Carolina Senate race, Cal Cunningham told more than ten million North Carolinians he would be “hesitant” to vaccinate himself against COVID-19.

Moderator: “Do I read you to say you would be hesitant to receive the vaccine if it were approved by the end of the year?”

Cunningham: “Yes, I would be hesitant.”

Cunningham’s conspiracy theories about the FDA could put the lives of millions of North Carolinians at risk. If there’s anything we learned from watching this debate, it’s that Cal Cunningham has been hiding in Chuck Schumer’s windowless basement too long to be ready for prime time. 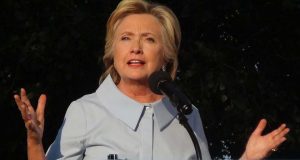