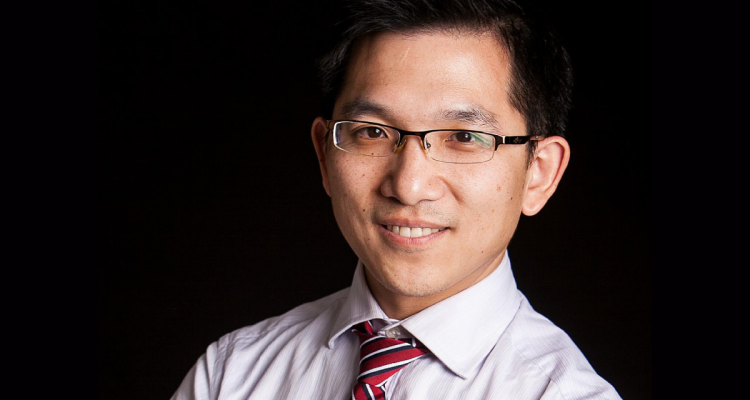 During a meet and greet, Chen remarked, “Yeah, so she just had another town hall the other day. And, umm, it’s tough. Like, we’ve transcribed it.”

He added, “You kind of need an interpreter to figure out exactly what she’s saying.”

Bottom line: Jay Chen should be removed from the DCCC’s endorsed candidate list as his rhetoric clearly shows he will stop at nothing to disparage his opponent. Californians and all Americans deserve better than candidates like Jay Chen.