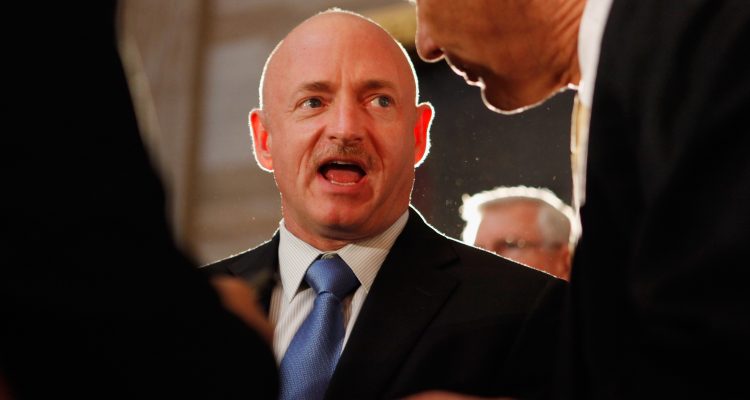 A new report from the Arizona Republic provides a detailed look at how Mark Kelly has raked in millions of dollars through controversial paid speaking gigs, “business with Chinese interests,” participation in “a marketing strategy criticized as sexist” and financial connections to “businesses with records at odds with his own on environmental conservation.” While Kelly hides in Chuck Schumer’s “windowless basement” and refuses to debate Martha McSally, voters haven’t had a full picture of how he will do anything to make a buck.

Some of the key takeaways from the piece:

Mark Kelly doesn’t highlight his business record during his campaign because these investments, board seats, and paid speaking gigs have become his biggest liability.