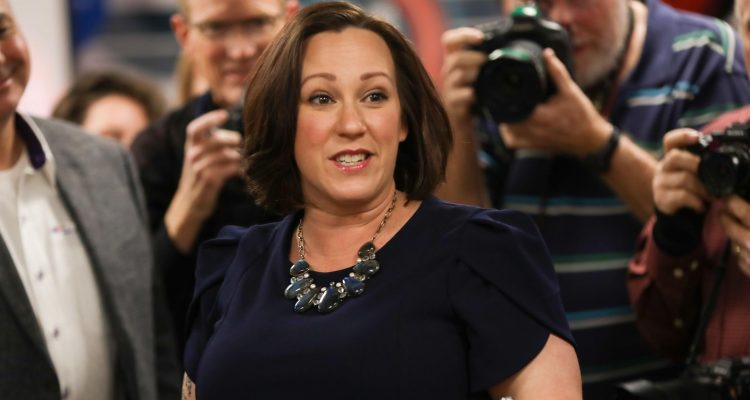 Democratic U.S. Senate nominee M.J. Hegar has repeatedly equated the Chinese regime’s treatment of Uyghur Muslims to the treatment of immigrants attempting to cross the United States’ southern border, according to new reporting from the Washington Free Beacon. The comparison has been made numerous times over the past few months even as China has implemented a system of mass surveillance, extensive concentration camps, and forced sterilization.

Free Beacon: Hegar: “When we are committing human rights violations on our southern border, not only is it immoral, but it’s also impacting our ability to have influence globally,” Hegar said. “We cannot lecture China on their treatment of the Uyghurs. … We cannot start looking like the countries and the governments that we are supposed to be the opposite of.”

Axios: “The Treasury Department announced Thursday that the U.S. has sanctioned four Chinese Communist Party officials and the Xinjiang Public Security Bureau for human rights abuses against Uighur Muslims and other ethnic minorities in Xinjiang.”

Hegar recently won in a closer than anticipated run-off against fellow Democrat Royce West. Hegar only won by four points despite having the backing of Chuck Schumer and other establishment money interests.