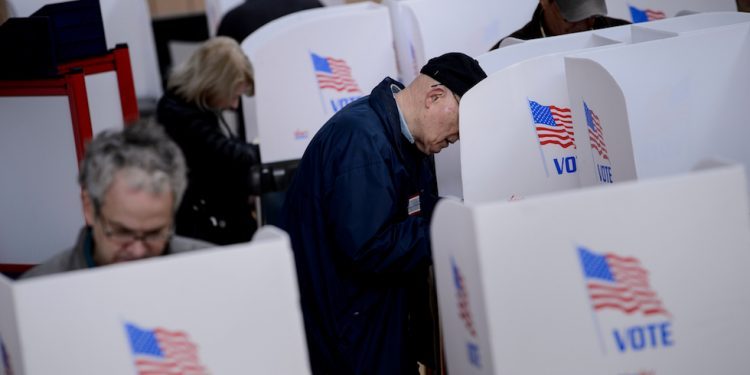 A Democratic official in Michigan is facing a trial for six charges of election fraud stemming from the 2018 midterm elections. Sherikia Hawkins, the City of Southfield’s Clerk, was charged for election-related felonies as part of a scheme to void absentee ballots. She is accused of altering 193 ballots.

The trial will comes on the heels of more voting irregularities that were reported by Michigan Capitol Confidential after the Barry County Sheriff received a ballot application for an individual who had been dead and had not lived in the county for twenty years.

Michigan has a law on the books where the voting roles need to be checked against the social security administration’s death master file on a monthly basis.

Hawkins was honored by the state Democratic Party in 2019.