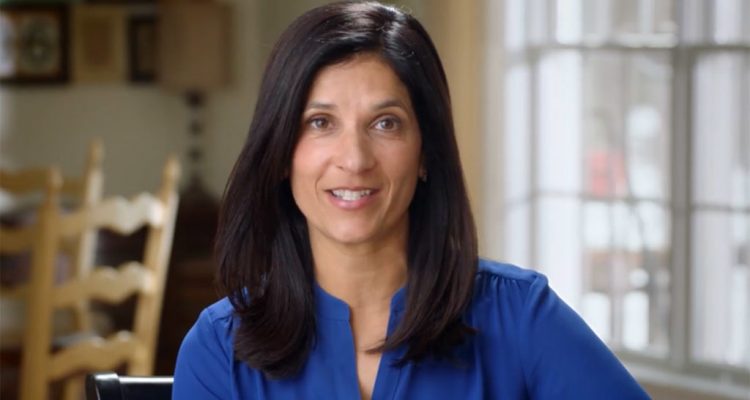 The centerpiece of Democratic Senate candidate Sara Gideon’s campaign is repealing the 2017 tax cuts passed by President Trump and congressional Republicans. But a new report from The Washington Free Beacon reveals Gideon’s family business failed to pay more than $57,000 in local property taxes.

Washington Free Beacon: “Ben Gideon, the Maine Democrat’s husband, served as one of two co-managers of Concord Brook, a Maine property development firm. The company struggled financially, prompting the town of Freeport, Maine, to issue 77 tax liens against the company between 2008 and 2012. The company did not pay off the last of its lien until 2012, one year after Concord Brook went out of business.”

Sara Gideon is more than willing to raise taxes on hardworking Mainers while her own family refused to pay their own. In a veracious demonstration of leadership, Gideon is trying to distance herself from Concord Brook now that this information is public.

“Sara Gideon, who served on the Freeport town council between 2010 and 2012, has attempted to distance herself from the company, telling reporters on Friday that she had nothing to do with her husband’s business. The website registration for Concord Brook, however, lists Sara Gideon as a contact for the company, suggesting that she played some role in the firm.”