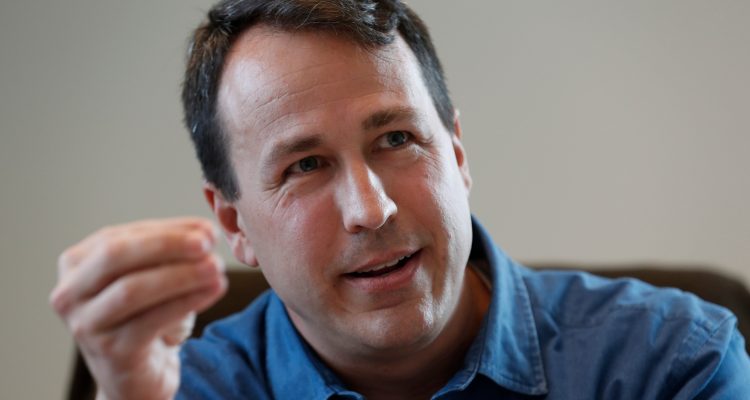 A new report from The Washington Free Beacon is raising new questions about Cal Cunningham’s political ideology. Cunningham is virtually unknown to the vast majority of North Carolinians, but statements he made while serving as Student Body President of UNC-Chapel Hill may provide voters with some insights.

“Cunningham expounded on the virtues of communism and Marxism during an interview with a UNC student newspaper in 1995 following the collapse of the Soviet Union. Asked if there was ‘merit’ in communist ideology, Cunningham offered a mostly positive assessment, making the familiar argument that true communism hasn’t really been tried.”

The proposition that “true communism” hasn’t been implemented is both untrue and unbelievably reckless. Failed communist experiments in the Soviet Union, Cambodia, Maoist China, and North Korea resulted in more than 100 million deaths.

Cunningham has yet to address his favorable comments about communism, which shouldn’t come as much of a surprise. Senate Minority Leader Chuck Schumer has ensured that Cunningham follows his “windowless basement” strategy, which keeps the interactions between Democratic Senate candidates and the voter they want to represent to an absolute minimum.