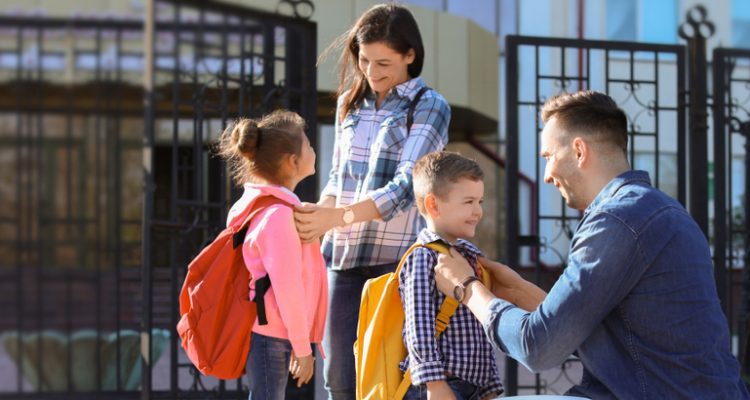 Education is a critical issue in the midterm elections following Democrats’ disastrous school closures and efforts to exclude parents from critical conversations and information about their own children. Republican governors — and gubernatorial candidates — are siding with parents and students to keep schools open, funded, and fair for every student.

Fox News: “We first want to love every kid,” Youngkin said. “And we want to make sure we’re protecting their dignity, and their privacy, and their safety. And the difference in what our policies are really focused on is indeed bringing parents fully in.”

The draft policies, the governor explained, would maintain that if parents authorize a change in a student’s name, pronoun, or bathroom use, “accommodations will be made for that student.” It would also state that sports that are separated by sex will be separated by biological sex. . .

Emphasizing the policies’ impact on parents, Youngkin said that his predecessor, Gov. Ralph Northam, D., issued policies that “excluded parents.” His draft policies, the governor said, are not meant to shut out trusted teachers or advisers, but to ensure parents are the primary decision-makers.

In Oregon, Republican Christine Drazan slammed both her progressive opponents for voting to keep schools closed. Kansas Governor Laura Kelly — a Democrat who makes “no apologies” for being the first to close schools and vetoed Republican proposals to protect girls’ sports — is also defending a failed record on education.

In the Schmidt administration we will fully fund schools, keep kids in the classroom, and empower parents so every child gets the education they deserve.

Heidi Ganahl, the Republican nominee for governor in Colorado, is campaigning on giving parents more control over their children’s education. She would fund students, not systems, and fight for a more transparent curriculum.

Bottom Line: Students and parents deserve schools that are open, transparent, and focused on providing a quality education.