Democrats in Disarray as Infighting Intensifies 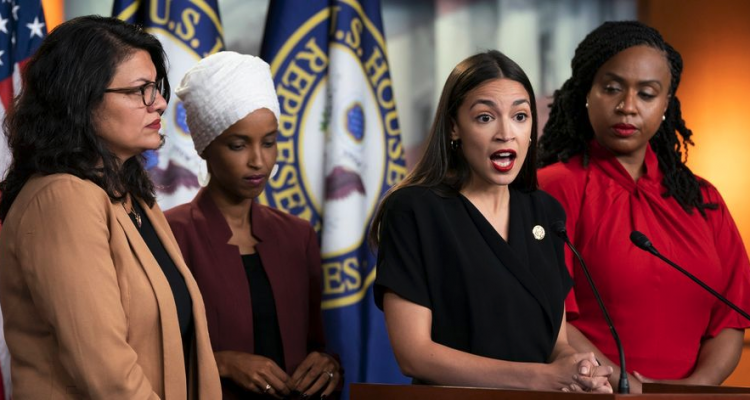 With a bitterly divided party and slim majorities in both houses of Congress, Democrats’ intense infighting is threatening the party’s legislative agenda. On television and on Twitter, Democrats aren’t pulling punches against members of their own party.

This morning on MSNBC, DNC Chair Jaime Harrison came out swinging against Joe Manchin for his refusal to cave to the radicals in his party. Harrison said that Manchin was “against America” for opposing abolishing the filibuster and supporting a federal takeover of our election system.

Last night, a group of Jewish Democrats released a letter criticizing Ilhan Omar’s comments comparing the United States and Israel to the terrorist group Hamas. The group called Omar’s comments “offensive” and “misguided.” Omar responded by calling the letter “Islamaphobic” and saying the members were “harassing” her. Rashida Tlaib came to her defense.

The most recent spats follow weeks of bickering over the Biden-Harris administration’s immigration policies. The administration is failing to please anyone in their party, including Democrats from border seats and radical members of the squad.

Bottom Line: Joe Biden and Kamala Harris’ inability to unite their party is threatening their legislative agenda and opens the door for even larger Republican gains in the 2022 midterms.