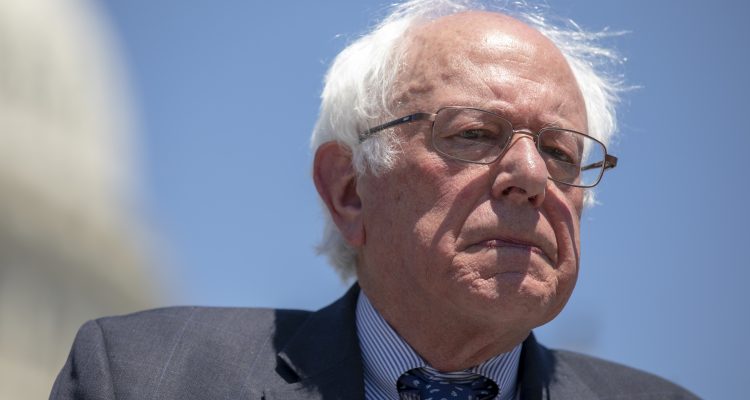 The Democrat party is at war with itself. The so called “centrist” wing now wants to scale back the party’s top policy priority, Medicare for All, in favor of incremental plans knowing full well that the extreme proposal could backfire at the ballot box next fall.

Washington Post: “Environmentalists are drafting alternatives to the Green New Deal. Candidates who have endorsed Medicare-for-all are open to backing more incremental plans. And the economic strategist who helped steer the last two Democratic presidents is warning that liberal tax proposals could backfire.”

However, 2020 contender and the lead sponsor of Medicare for All, Bernie Sanders, believes the party “should do what grass-roots Democrats want them to do.”

Having lost control to the progressive uprising lead by freshman Rep. Alexandria Ocasio-Cortez, party leaders are now attempting to move the goal posts to appease each faction in attempt to keep the party from ripping apart at the seams.