Despite DCCC Blacklist, Alexandria Ocasio-Cortez is Dominating the Democratic Party 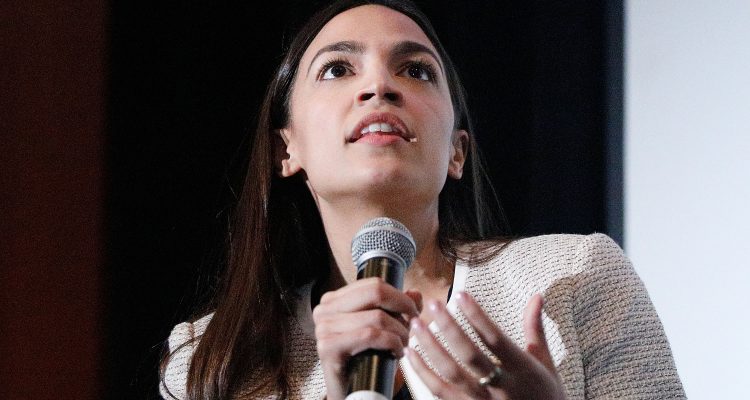 The liberal wing, led by freshman Rep. Alexandria Ocasio-Cortez, has seized control of the Democratic Party and fought back on the DCCC blacklist. The Washington Times notes that attempts by the DCCC to oust progressive primary challengers, as Ocasio-Cortez was in 2018, by blacklisting candidates and consultants is actually backfiring.

Michael Owens, GA Congressional Candidate: “I think I have gotten more calls from consultants around the country that would want to work for me after the DCCC put that out,” he told The Washington Times on Thursday. “I have had more people reach out than run away.”

“The DCCC’s new rules have enraged liberals, who say the party is squelching their push to cleanse Congress of less progressive lawmakers.”

Speaker Pelosi and Democratic leadership are at a loss for how to handle far-left members that are usurping their power and pulling the Democratic party further and further left.