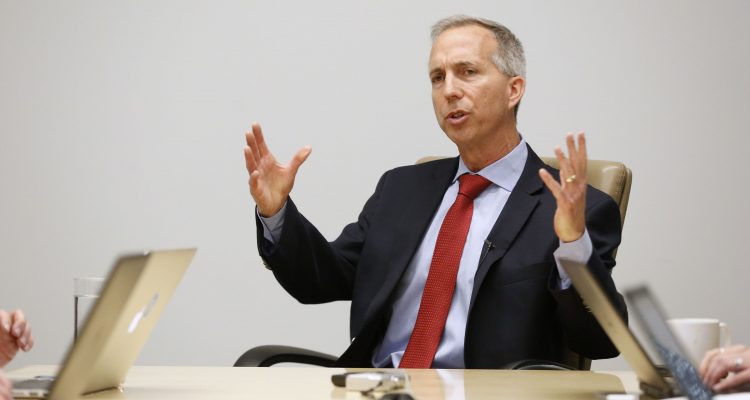 Iowa Democratic Senate candidate Eddie Mauro is not backing away from his remarks regarding Sen. Joni Ernst’s military service. Mauro previously stated that Ernst was less effective as a senator because her military service taught her to “fall in line,” and simply reply “yes sir, no sir, yes ma’am, no ma’am.”

Rather than taking ownership of his views, Mauro has chosen to blame others for making people aware of his attack on Sen. Ernst.