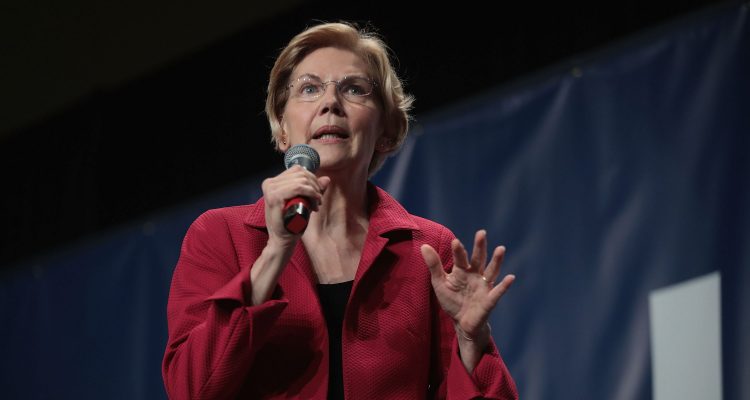 Elizabeth Warren’s new legislative plan to target defense contractors runs afoul of the “pork-barrel politics” she has engaged in during her Senate career on behalf of those same companies.

The Washington Free Beacon today reported on Warren’s ties to major defense contractors, including General Dynamics and Raytheon. The article notes that Warren introduced her legislation earlier this year and stated:

“We need to fundamentally change the way Washington does business and put power back in the hands of the American people – that includes making sure national security decisions are driven only by what best keeps Americans safe, and not by defense industry profit-making.”

However, Elizabeth Warren has routinely gone to bat for defense contractors on specific programs, including “a reprogramming request that was blocked by the congressional defense panels following a lobbying campaign orchestrated by General Dynamics.”

Additionally, she fought on behalf of a General Dynamics radio program that the Pentagon’s chief weapons tester found “not operationally suitable.”

In the thick of her 2012 Senate campaign, Warren reached out to Raytheon’s CEO for a private phone call. She received at least $82,000 in campaign contributions from the defense industry from 2011 to 2018.