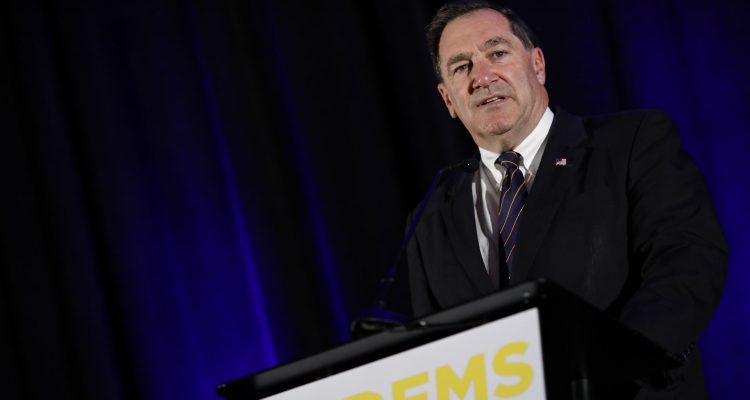 Red-state Democrat Joe Donnelly has tried his hardest to paint himself as a moderate during his tough re-election, but he confirmed his status as a liberal today after California Democrat Kamala Harris sent out a fundraising email on his behalf:

“Sen. Kamala Harris of California is pleading with voters to chip in money to help defend Sen. Joe Donnelly, the vulnerable Indiana Democrat who has come under fire for coming out against Judge Brett M. Kavanaugh’s nomination to the Supreme Court”

Donnelly’s opposition to President Trump’s nominee makes it clear that he no longer represents the best interests of Indiana voters, and will fall in line with what party leaders direct him to do:

“The Harris endorsement makes it a lot harder for Donnelly to run as a moderate. She has long been auditioning for role of “hashtag-resistance” candidate. And Donnelly is with her now.”