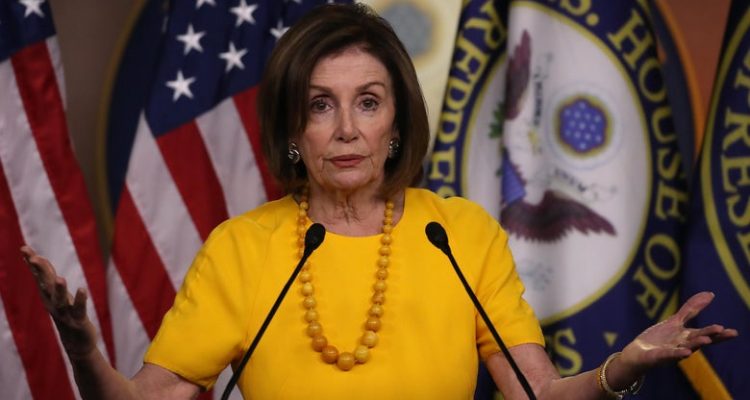 After heading back to their districts without a coherent message from party leadership on impeachment, House Democrats are feeling the heat.

At town halls and other events across the country, angry constituents confronted them over their baseless, overtly partisan attempt to impeach President Trump.

Politico report on IL-06: “Right off the bat at his first town hall here, a woman tore into Pelosi and Rep. Adam Schiff (D-Calif.), the chairman of the House Intelligence Committee, accusing them of ‘lying their little butts off’ and saying that a whistleblower’s complaint about Trump’s interactions with Ukraine’s president ‘looks like a bunch of 13-year-old girls gossiping.’”

The failure of Speaker Pelosi and her leadership team to arm her caucus with clear messaging ended in disaster for members in competitive districts. Take Reps. Ben McAdams and Jared Golden for example:

Salt Lake Tribune report on UT-04: “But some in attendance at Friday’s event remained unsatisfied with McAdams’ comments and asked him to unequivocally state whether he would vote in support of impeaching the president. One woman, Sandy resident Jamie Zayach, interrupted McAdams at various points and followed him out of the room, pressing for additional comment. ‘I want an answer,’ Zayach said.”

Portland Press Herald report on ME-02: “Golden acknowledged the pressure he is under, saying, ‘I didn’t have to rush to take sides or respond to anything and I didn’t. And there are people on the left and people on the right that are upset with me about that but I am staying right in the middle.’”

This will only further inflame tensions in their caucus once the two-week recess period ends. Democrats will return to Washington bruised and battered over their party’s partisan impeachment efforts.

“I know that it’s clearly not popular,” Slotkin said Thursday in Hartland. “But I just felt compelled to do it because I just don’t know where this ends.”