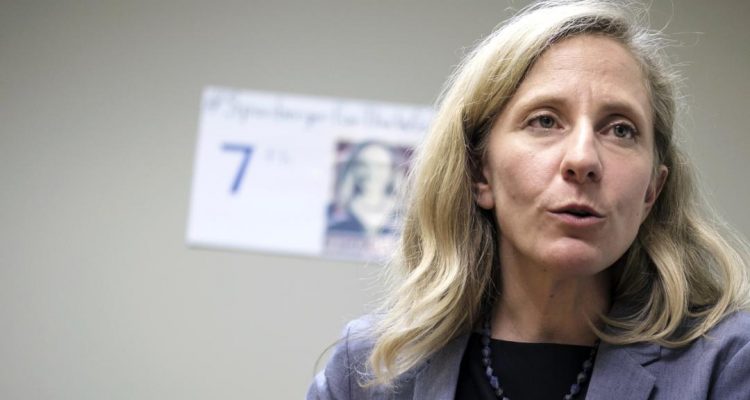 Democrats in districts that the President won in 2016 are in particular electoral danger as they risk upsetting the voters who have the opportunity to support the President again less than a year from now.

The Nevada Independent: “As one of 31 House Democrats representing a district won by President Donald Trump in 2016, Rep. Susie Lee faces a historic vote on whether to support the two articles of impeachment that the House is expected to consider next week. ‘The Congresswoman is weighing the decision, but will not decide until the final articles are released,’ her office said Thursday.”

Star Tribune: “Peterson, who represents a conservative rural district, said he’s leaning against voting for impeachment. ‘I don’t condone what the president did,’ Peterson said. ‘But at the beginning of this thing they said they were going to have bipartisan support or not move ahead. There’s no bipartisan support. It’s just going to further divide the country.’”

But in a particularly revealing moment, Rep. Dina Titus explains how supporting impeachment is a political play and members should just vote for it to avoid upsetting the base.

The Nevada Independent: “But those who plan to support the articles, including Rep. Dina Titus, believe that a ‘no’ vote on either would not spare moderates from the wrath of GOP voters and could backfire by riling Democrats.”

The theatre of impeachment isn’t lost on House Democrats. This morning, Rep. Todd Deutsch admitted that the vote that was supposed to be held last night was delayed simply to ensure a larger TV audience.

In a particularly impactful moment, Rep. Abigail Spanberger was grilled by her constituents on the merits of impeachment.