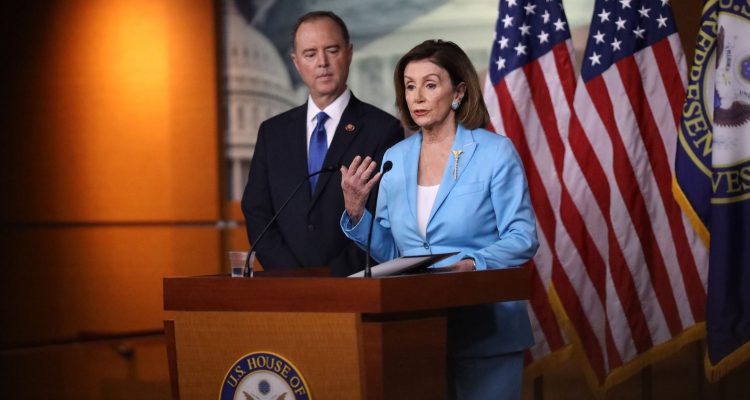 After dragging the country through a baseless, overtly partisan impeachment effort against President Trump earlier this year, House Democrats are at it again. Even as COVID-19 ravages communities across America, Nancy Pelosi has opted to focus her party’s efforts on obtaining grand-jury material from Robert Mueller’s Russia probe.

Fox News: “Top Democrats have repeatedly suggested since President Trump was acquitted on two articles of impeachment in February that they might initiate new impeachment proceedings. In their brief with the Supreme Court, which seeks testimony, exhibits and transcripts, the Democrats promised that leaks won’t be a problem, owing to their ‘special protocols’ that will ensure ‘secrecy.’”

It’s important to remember that Mueller’s widely anticipated investigation found no evidence of collusion between President Trump’s campaign and the Russian government, despite that false allegation being repeated by top Democrats for more than two years. In addition, massive amounts of exculpatory material surfaced related to Michael Flynn’s guilty plea, and the DOJ is now trying to dismiss the case entirely.

House Democrats lied to the American people for years by pushing the Russian collusion hoax. Months later, President Trump is coordinating a comprehensive national response to a global health pandemic while Democrats are spending their time trying to remove him from office. 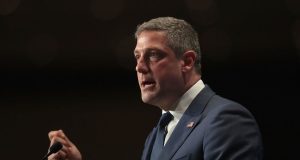