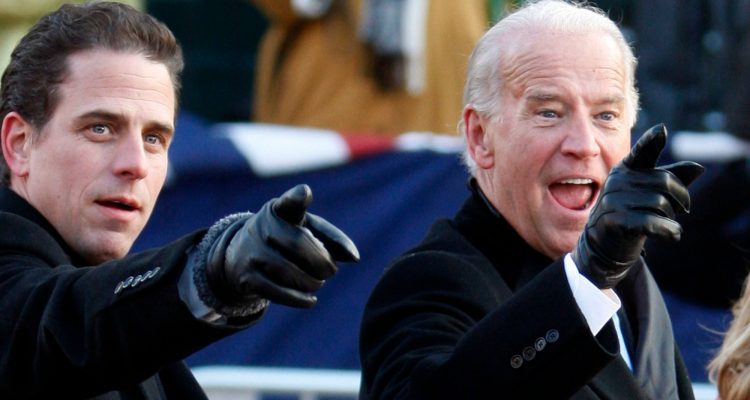 Hunter Biden has a well-documented record of using his father’s government positions and political connections to line his pockets – including his lucrative position on the board of Burisma.

A new report from the Daily Caller News Foundation reveals Hunter was at it again as recently as 2019:

“Hunter Biden touted his political connections in 2019 while unsuccessfully pitching the University of California, Los Angeles (UCLA) School of Law on letting him teach a course on drug policy, emails obtained by the Daily Caller News Foundation show.”

“In his pitch, Biden listed off a number of possible guest speakers, most of whom had ties to his father, Democratic frontrunner and former Vice President Joe Biden.”

In October 2019, Joe Biden told reporters that Hunter was “gonna be teaching at law school next year.” It’s also worth noting that Hunter was seeking to teach a course focused on domestic and international drug policy despite his “widely publicized struggles with drug abuse.”

This is just the latest example of one of Joe Biden’s family members using his government positions and connections to enrich themselves. If they’re willing to do this so flagrantly while he served as vice president and led the Democratic presidential field, just imagine if he gained control of the Oval Office.