AP: How A Leading Anti-Trump Group Ignored A Crisis In Its Ranks 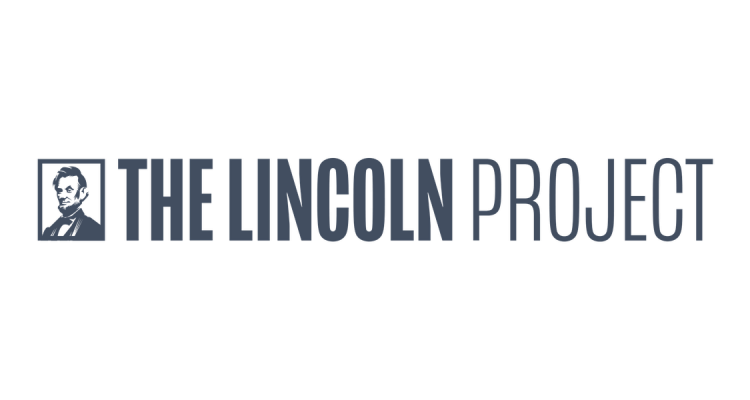 In case you missed it, The Associated Press just published a devastating review of the Lincoln Project’s spending practices and their mishandling of sexual harassment allegations against one of the group’s founders. The report confirms what observers from every side of the political spectrum have said for months: The Lincoln Project is nothing more than a giant grift.

The Lincoln Project raised roughly $90 million with only $27 million of that going directly to advertising that aired on broadcast, cable, or online.

AP: “Since its creation, the Lincoln Project has raised $90 million. But only about a third of the money, roughly $27 million, directly paid for advertisements that aired on broadcast and cable, or appeared online, during the 2020 campaign, according to an analysis of campaign finance disclosures and data from the ad tracking firm Kantar/CMAG.

“That leaves tens of millions of dollars that went toward expenses like production costs, overhead — and exorbitant consulting fees collected by members of the group.”

The AP also confirmed that members of the group were aware of sexual harassment allegations against founder John Weaver far earlier than they have recently claimed.

AP: “In June 2020, members of the organization’s leadership were informed in writing and in subsequent phone calls of at least 10 specific allegations of harassment against co-founder John Weaver, including two involving Lincoln Project employees, according to multiple people with direct knowledge of the situation. The email and phone calls raise questions about the Lincoln Project’s statement last month that it was “shocked” when accusations surfaced publicly this year. It’s also the first known suggestion that Weaver targeted a Lincoln Project staffer.”

Bottom Line: These revelations confirm that the Lincoln Project is an organization mired in controversy. If the group’s leaders continue their nightly appearances on cable news shows, they should be asked to account for their spending and why they claimed not to be aware of sexual harassment allegations against Lincoln Project co-founder John Weaver.