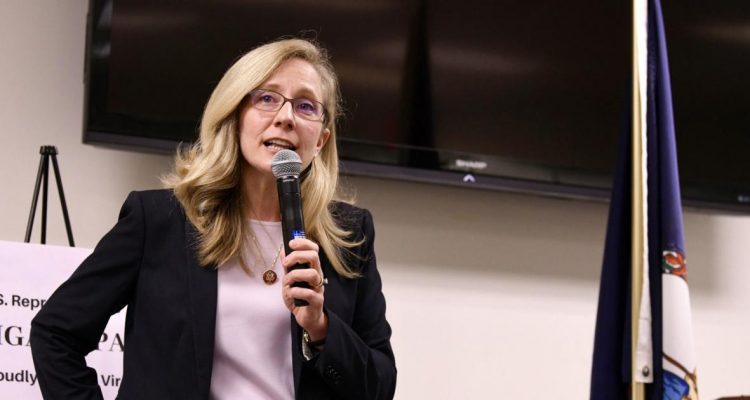 As Democrats plow forward with their baseless, partisan impeachment effort against President Trump, their lack of public support is becoming painfully obvious.

Spanberger was shouted down by her own constituents, who pointed out “You all have been trying to impeach this man since he got elected” and characterized the impeachment effort as “a lie.” The interaction – which was captured by America Rising – was so intense that it made national headlines:

The Washington Examiner: “’It’s all a lie!’: Constituents scream at Democrat over impeachment during town hall”

Townhall: “Virginia Democrat Faces Constituents’ Wrath Over Her Support for the Impeachment Inquiry”

TheBlaze: “House Democrat torched by her own constituents for supporting impeachment: ‘Incredible bulls**t’”

This is just the tip of the iceberg. Expect to see many more vulnerable House Democrats grilled for supporting impeachment when they return to their districts for the Holiday recess.