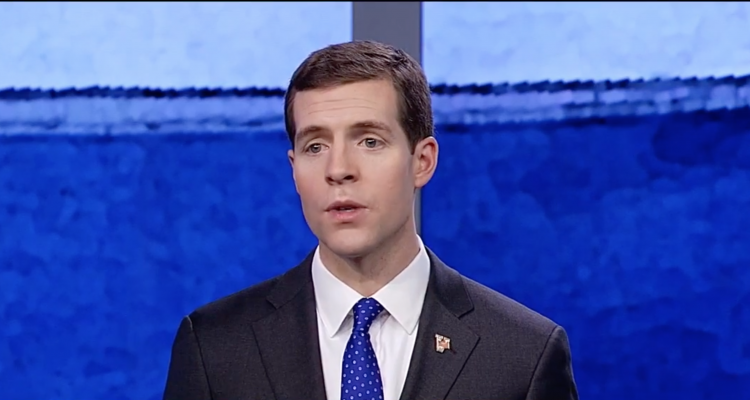 On the same day we learned that a majority of Americans support the GOP tax plan, Democrat Conor Lamb reiterated his opposition to the law, saying his “mind has not changed.”

Despite saying he is happy to see the bonuses and wage increases that resulted from the law, including those in Pennsylvania, Lamb still would have opposed tax reform. Pennsylvanians don’t need another liberal like Conor Lamb in Washington.