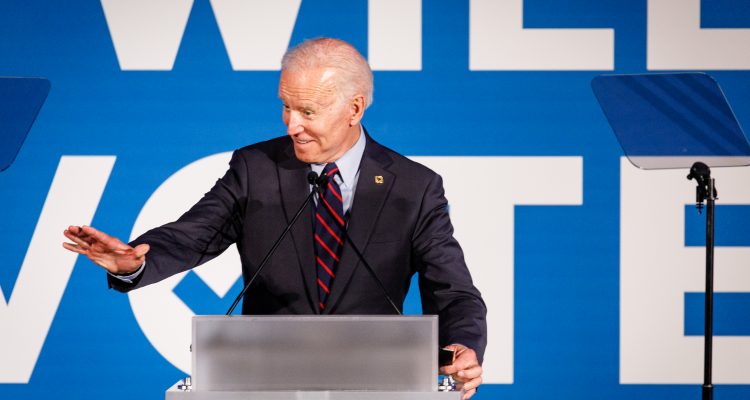 Democratic presidential candidate Joe Biden declined to answer questions on the campaign trail this week about his son’s overseas business dealings in countries where the then-vice president was conducting diplomatic work, an issue his political opponents have already begun to wield against him as he wades into the 2020 presidential campaign.

More than once, after his father engaged in diplomacy on behalf of the United States in foreign countries, Hunter Biden conducted business in the same country. At two separate campaign stops on Monday, Biden avoided questions about his son while his staff blocked reporters from approaching the candidate.

Biden’s campaign did provide ABC News with a statement saying the former vice president has always adhered to “well-established executive branch ethics standards,” adding that if Biden wins the White House he will issue an executive order to “address conflicts of interest of any kind.”

“This process will be set out in detail in the executive order,” the statement reads, “that President Biden would issue on his first day in office.”

The ethics pledge follows renewed questions about a pair of overseas business opportunities involving Hunter Biden – one in Ukraine, another in China – that already have begun to generate political attacks from Joe Biden’s conservative critics. Ethics experts interviewed by ABC News said these are legitimate questions about possible past and future conflicts of interest.