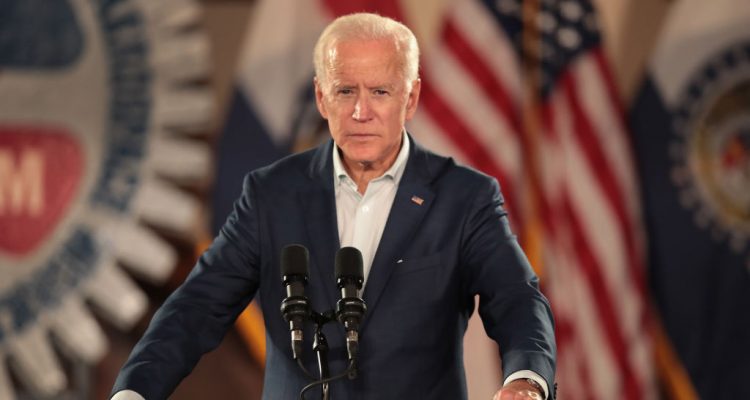 “If you break the rules, be prepared to pay.”

“This is not about freedom or personal choice.”

“We’ve been patient, but our patience is wearing thin.”

This was Joe Biden’s divisive message to Americans on Thursday. His hostile and demonizing COVID-19 speech carried a significantly harsher tone than the one his administration has been using toward the Taliban over recent weeks.

White House Statement: “The Taliban have been cooperative in facilitating the departure of American citizens and lawful permanent residents on charter flights from HKIA. They have shown flexibility, and they have been businesslike and professional in our dealings with them in this effort. This is a positive first step.”

Rather than holding the Taliban accountable for holding Americans hostage and beating Afghan journalists, Joe Biden decided to use his bully pulpit to threaten Americans who oppose his controversial vaccine mandates.

“If they’ll not help — if these governors won’t help us beat the pandemic, I’ll use my power as President to get them out of the way.”

Whitney Robertson, America Rising PAC Press Secretary: “Joe Biden deploys harsher rhetoric toward Americans who oppose his agenda than terrorists leading the Taliban. Despite campaigning on unity and empathy, Biden’s speech was nothing but divisive and demeaning.”