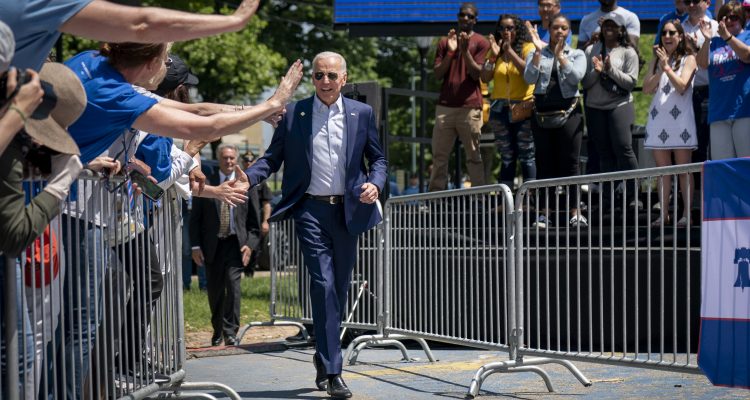 In a recently unearthed video from 2006, Joe Biden described himself as “the odd man out” in the Democratic party on abortion, noting the middle ground he has taken on abortion during his political career.

CNN: “I’m a little bit of an odd man out in my party,” Biden said. “I do not vote for funding for abortion. I voted against partial-birth abortion — to limit it — and I vote for no restrictions on a woman’s right to be able to have an abortion under Roe v. Wade. And, so I am — I made everybody angry. I made the right-to-life people angry because I won’t support a constitutional amendment or limitations on a woman’s right to exercise her constitutional right as defined by Roe v. Wade. And I’ve made the groups — the women’s groups and others — very angry because I won’t support public funding and I won’t support partial birth abortion.”

The video comes on the heels of an uproar Biden has faced within his own party about his stance on the Hyde Amendment, which is a policy Biden has previously supported before the backlash from the left flank of the party.

In the 2006 video, Biden acknowledged the difficulty he would face navigating the issue during an upcoming presidential campaign.

The difficulty he faced at the time in no way compares to what he will face during the 2020 race as more and more past comments come to light.