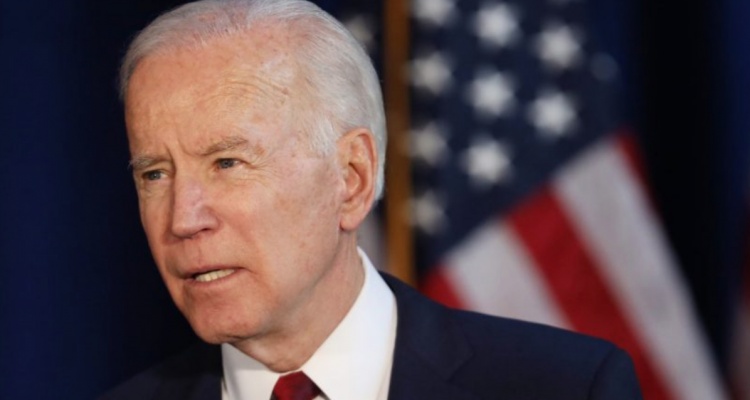 President Joe Biden is set to travel to Louisiana today to sell his tax-and-spend “infrastructure” plan and attempt to make the case that wealthy Americans will be the ones to pay for it.

However, with Biden’s tax hikes comes a major blow to farmers across the country.

President Biden’s plans to curb a provision that allows landowners to defer from paying capital-gains tax could leave farmers with big financial burdens.

The Wall Street Journal: “Kristine Tidgren, director of the Center for Agricultural Law and Taxation at Iowa State University, said tax exceptions such as 1031 have allowed farmers, who often endure long periods without income between harvests, to retain as much cash on hand as possible for their operations. ‘Farming is very cash-poor,’ she said. ‘Without a lot of these tools, you wouldn’t really be able to function in that sort of environment.’”

Biden is also pushing to nearly double the capital-gains tax rate from 23.8 percent to 43.4 percent and repeal the “step-up in basis” tax benefit on inherited assets that have appreciated in value. Many worry these changes would ultimately make it much harder for farmers to keep their land within the family.

American Farm Bureau Federation: “‘Farmers and ranchers have been able to pass their farms on to the next generation thanks to the stepped-up basis tax provision,’ said American Farm Bureau Federation President Zippy Duvall. ‘The value of many farms is tied up in land and equipment and most farmers don’t have large amounts of money on-hand to pay capital gains taxes. They could be forced to sell the farm or take out costly loans just to pay capital gains taxes. Eliminating the stepped-up basis isn’t a tax on the rich – it’s a tax on the middle class. We urge President Biden to remain true to his word that he won’t increase taxes on hardworking, middle-class Americans.’”

Bottom line: President Biden’s tax hikes would be an enormous financial burden on hard-working Americans and leave many of our farmers behind.