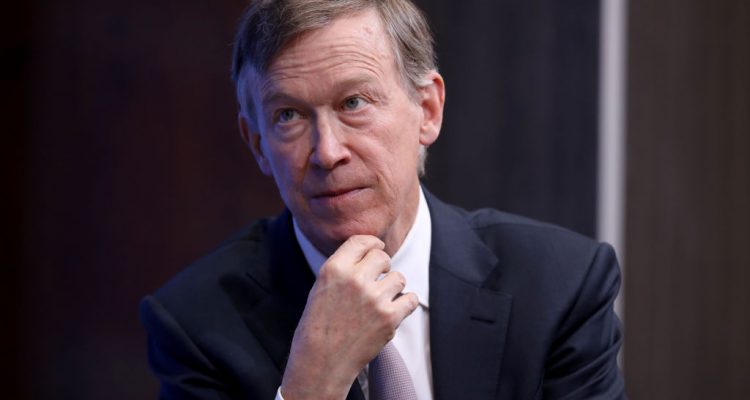 “Colorado Democratic Senate candidate John Hickenlooper, who frequently touts his opposition to corporate influence in politics, has hauled in more than $1 million from corporate executives and lobbyists and hundreds of thousands more from PACs that take corporate donations.”

Hickenlooper has directly collected more than $1 million from executives at high-level corporations, $70,000 from high-level federal lobbyists, and $180,000 through a corporate PAC loophole.

All of this is happening while Hickenlooper’s campaign trail rhetoric has been solidly anti-corporation – even securing an End Citizens United endorsement. Coupled with his upcoming ethics hearing on free private jet and limo rides, Hickenlooper has a lot of questions to answer surrounding gifts from his rich friends.

This post was originally published by Colorado Rising PAC.