Julian Castro: Not Ready For Primetime 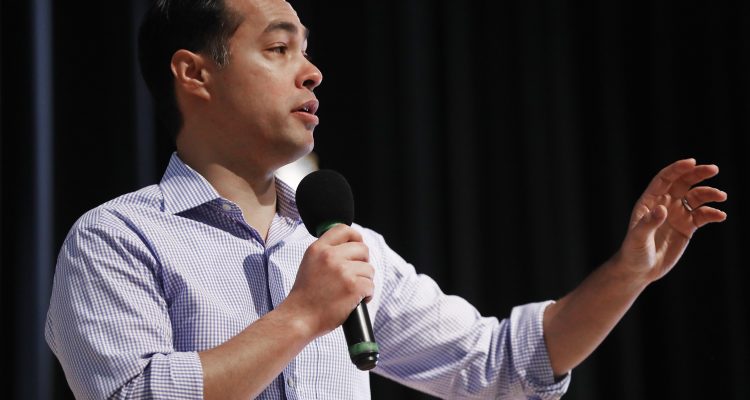 America Rising has been holding Castro accountable for years, both as his name pops up for runs for future office as well as all the vice presidential speculation in 2016. In fact, we featured him on our veepstakes micro site released shortly before Hillary Clinton announced her pick.

This week, former House and Urban Development Secretary Julian Castro launched a new group “Opportunity First.” Immediately, political observers took this as a sign that Castro was positioning himself for a 2020 run. However, a look at Castro’s record as both San Antonio Mayor and a Cabinet Secretary shows that he’s in no way qualified for a presidential run.

See below for some of the major reasons why a Castro presidential run would be disastrous: