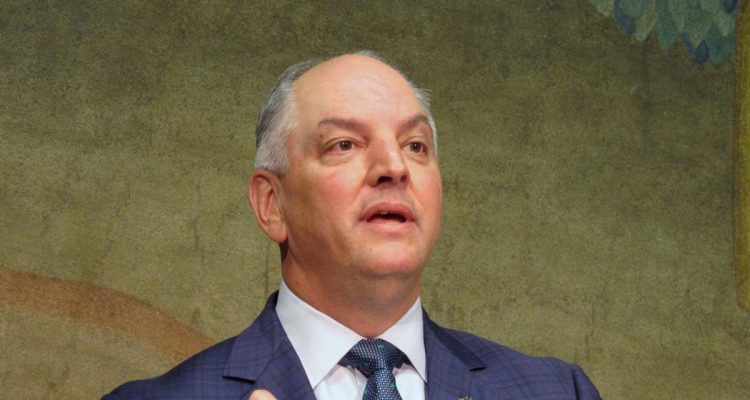 The Republican victory in Tuesday’s Kentucky gubernatorial election that confounded polls and pundits was a clear sign of voters rejecting ObamaCare. The New York Times reported:

Michelle Zimmerman, a 43-year-old nurse, said she voted Democratic in the last two governor’s races, but had voted for Mr. Bevin this time; she found his views more in keeping with her values. “I’m pretty conservative,” she said. One factor in her decision: She and her husband can no longer afford their health insurance because the premiums have gone up since President Obama’s health care law went into effect. [Republican Matt] Bevin is a staunch opponent of the law.

ObamaCare is going to become even more of a liability for Edwards in the 17 days left before the election, with reports that more than half of ObamaCare co-ops across the country are shutting down, leaving hundreds of thousands of Americans without coverage.

That includes 16,000 Louisianans, who will be left in the lurch when ObamaCare co-op Louisiana Health Cooperative shuts down next month, and those seeking to buy new policies face double-digit premium hikes.

That means John Bel Edwards’ vocal support of ObamaCare is about to become a massive problem for his campaign.

Edwards as sponsored multiple bills to expand ObamaCare, and attacked any ObamaCare opposition as “political,” according to The Times-Picayune:

“The Affordable Care Act is the law of the land, and the only question we have is how do we govern in light of the reality? It’s time to govern and not to continue to view this strictly through a political prism,” Edwards told the House Committee on Health and Welfare.

Edwards doubled down on his “Obama’s way or the highway” rhetoric just a few days ago, in remarks to College Democrats at the University of Louisiana at Lafayette:

Should Joe Biden Have Access To Your Bank Records? 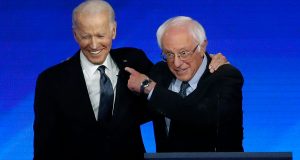