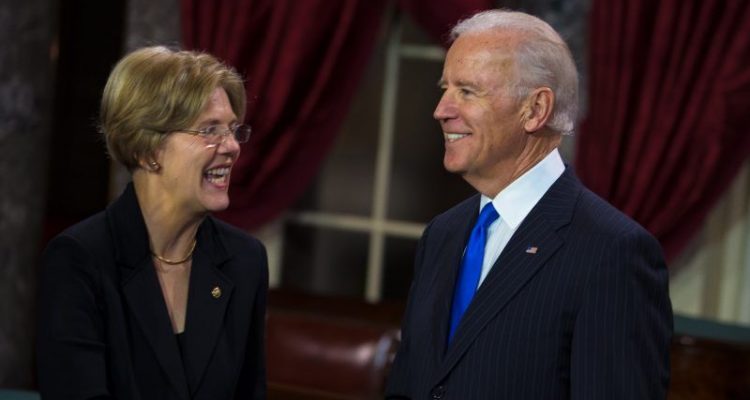 The personal consumption expenditures price index, an indicator watched closely by economists, surged 3.5% last month. That represents the largest year over year increase since 1991 and comes after a poll found that 83 percent of Americans are concerned about skyrocketing inflation.

Joe Biden and Democrats in Congress, however, continue to push economic policies that will only force inflation higher. An NBC analysis pointed out that Democrats believe inflation “doesn’t matter” as long as they can force trillions of dollars in new spending on radical entitlement programs through Congress.

NBC: “Inflation doesn’t matter. That’s the message Democratic leaders are sending as they try to push more than $4 trillion into the economy to build infrastructure, fight climate change and ease the financial cost of child and elder care for families.”

While Democrats ignore the issue, rising prices are hurting American families. The Wall Street Journal reported that, “The makers of some of the world’s bestselling food and drink brands warned they would keep raising prices as they grapple with the strongest inflation in years.”

Republicans in Congress are fighting for the American people. Minority Leader Kevin McCarthy took to the House floor to call out the Biden-Harris administration and demanded they “wake up” and address the issue.

Bottom Line: Joe Biden and Democrats in Congress are ignoring skyrocketing inflation. They continue pushing trillions in new spending that will only make matters worse, forcing families to pay even higher prices at grocery stores and gas stations.